The town of Coraopolis was founded in 1886. Around the same point in time a water plant was constructed and the Coraopolis Fire Department existed.

There is very little recorded information about the fire department prior to 1898. On March 14, 1898 the fire department was reorganized "Coraopolis Hose Company #1". At this first meeting a gentlemen by the name of Stanton, acting as safety commissioner, held the first recorded meeting of the Coraopolis Fire Department. Jay Moore was present at this meeting and was elected the first Fire Chief of the Coraopolis Hose Company, in 1899. 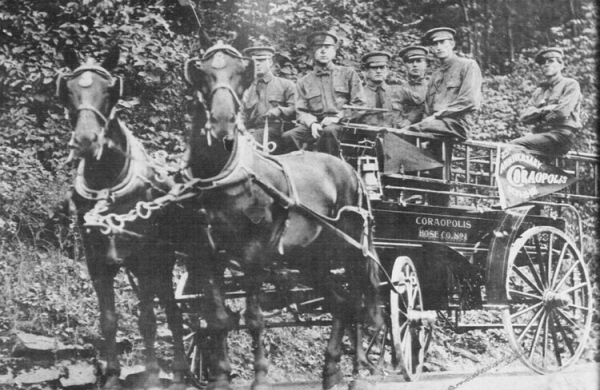 The first Coraopolis Hose Company Fire Station was located at 1015 State Ave, next to the old main station. The station housed equipment including the 2 horse drawn wagons with hoses and ladders. The horses were used from a funeral home located across the street. The original fire station still exists today as a private business; however, the funeral home does not

In 1921, The Coraopolis Hose Company #1 purchased its first triple combination fire engine, an American La France Metropolitan Engine. The 1921 engine remained in service until 1939 when it was replaced with an Ahrens Fox Engine with mid ship pump. The department still possesses "The Fox", housed at the substation on 1st Ave. 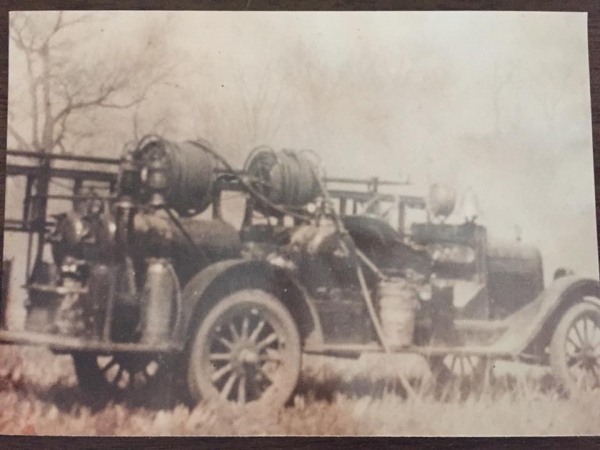 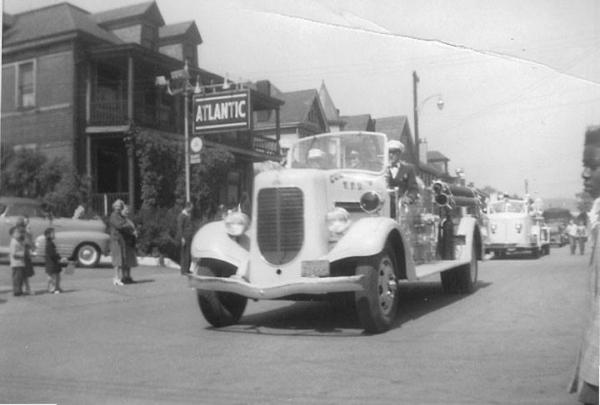 In 1929 Hose Company #1 moved to its existing home, 1012 Fifth Avenue, adjacent to the municipal building on Fifth Ave. The station has 3 bays to house trucks and various firefighting and rescue equipment. Its location provides quick access to all of Coraopolis. 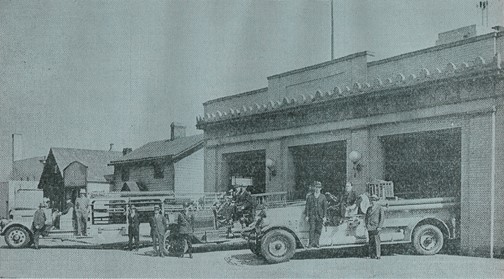 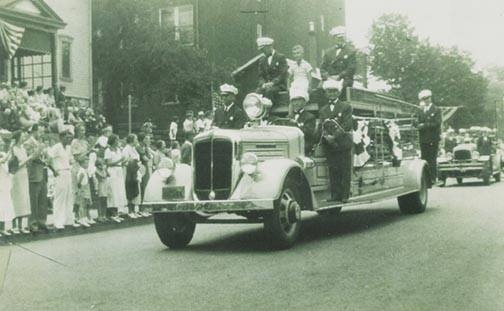 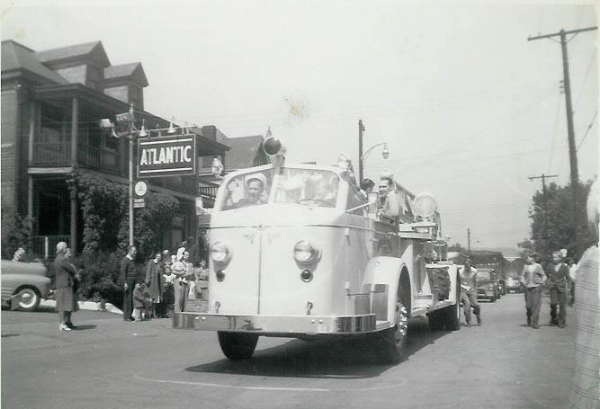 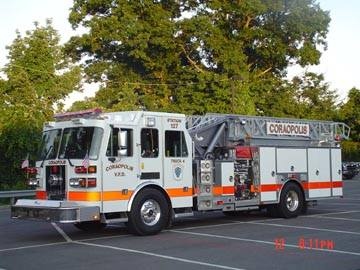 Throughout the last 75 years the Coraopolis Volunteer Fire Department (CVFD), as it is known today, made many advancement in protecting the community. During the early 1980s the members of the CVFD donated their salaries of $4 per hour rate per emergency call, back to the department to supplement their funds. A second building was obtained for the public works in the 1980s. With the additional garages at 1st Avenue the CVFD also became river rescue with certified divers.

With the purchase of the 1995 Engine 1 the new Color of the Coraopolis VFD Trucks, is now white. The first engine in 1929 was red. The next trucks transitions to white before the Cadillac Green of the 40s was used through the mid 90s. 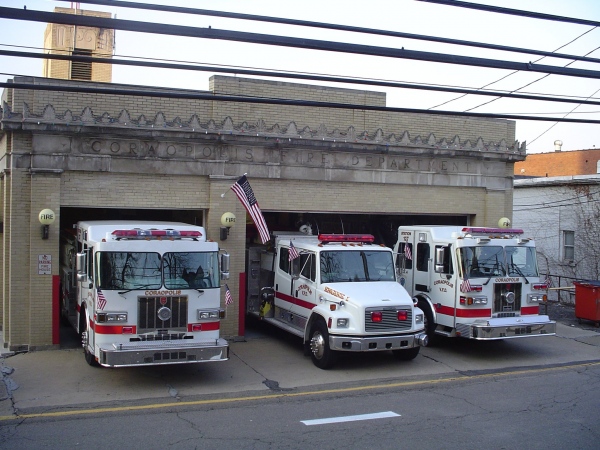 In the fall of 2017 The Coraopolis Borough opened a new borough building at 1301 Fourth Ave. This building included the borough's administration offices, police and fire departments. 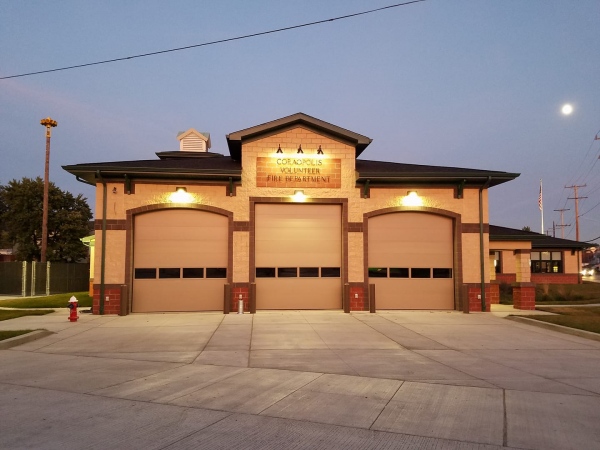 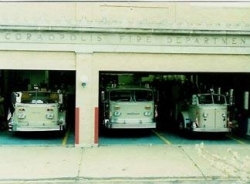 Copyright © 2006-2021. YourFirstDue Inc. All Rights Reserved. Designated trademarks and brands are the property of their respective owners. Content on this web site is supplied by Coraopolis Volunteer Fire Department. YourFirstDue Inc. cannot be held responsible or liable for any content, text, pictures, or any other media found on this web site. Maintained by the members and staff of Coraopolis Volunteer Fire Department.
Management Login
Powered by